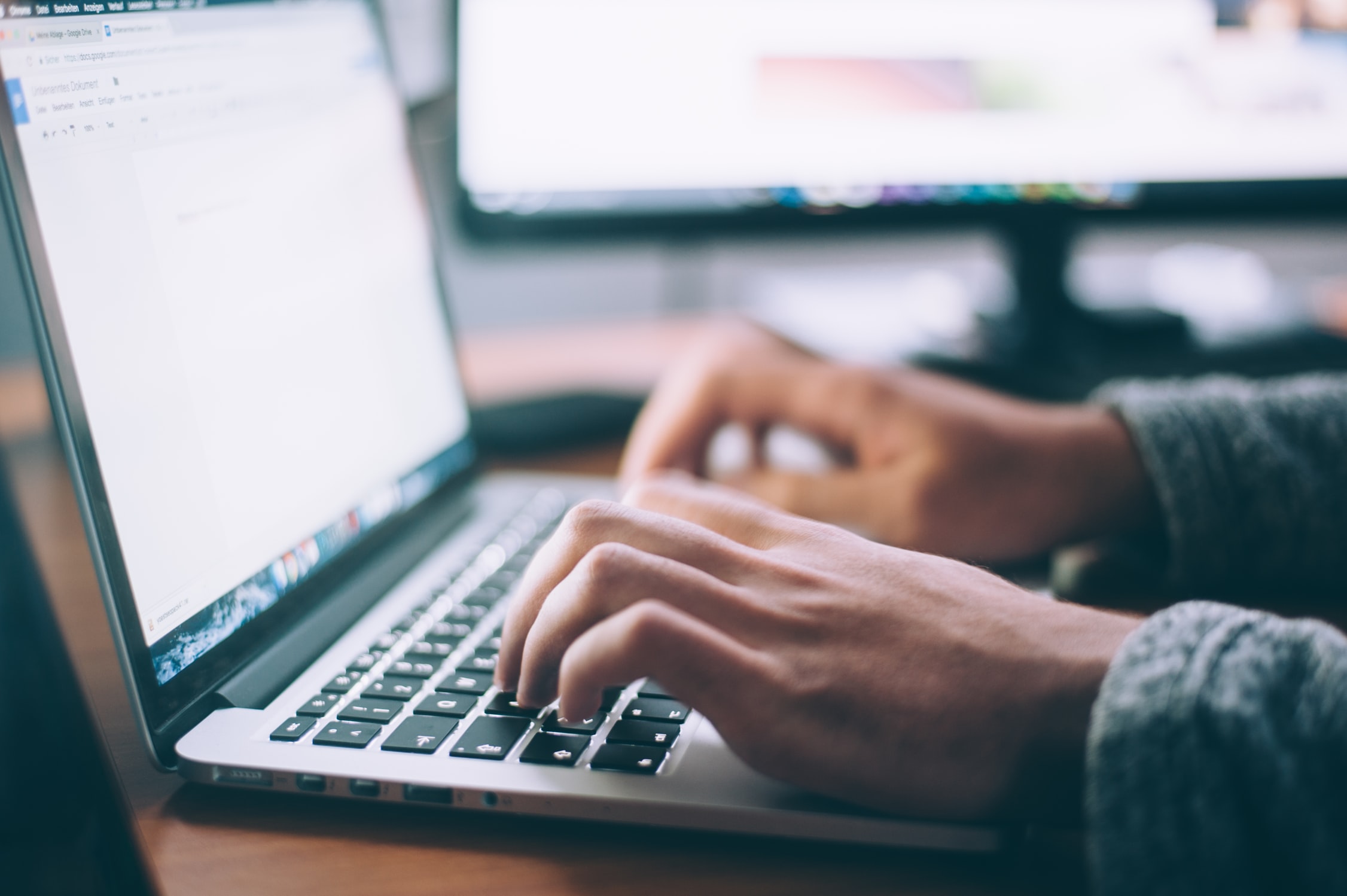 This whistleblower policy is in force for POWERCARE A / S. It is available to anyone, employees, partners and suppliers as well as others.

INTRODUCTION AND PURPOSE (Click here for danish version)
The purpose of this policy is to explain how the whistleblower system works and thus create a preventive effect as well as avoid a possible reluctance to report significant matters.

POWERCARE A / S ‘whistleblower system aims, among other things, to improve the opportunities for employees, partners, etc. to be able to point out and comment on illegal or serious matters in a safe and secure manner, without the person / persons in question having to fear that the report will have negative consequences.

POWERCARE A / S first and foremost wants problematic matters to be addressed directly in a free and open dialogue with the immediate manager or other relevant employee. If a specific matter is not suitable for discussion in such a forum, reporting can instead be submitted confidentially or anonymously, using the POWERCARE A / S whistleblower system.

WHO CAN REPORT
Reporting can be done by all employees in POWERCARE A / S as well as other persons associated with POWERCARE A / S, for example partners, customers, suppliers, external advisers and board members as well as persons who have been to employment interviews etc.

WHAT AND WHO CAN BE REPORTED ABOUT
All illegal or serious matters can be reported. Reporting can also be done on suspicion of an illegal or serious affair. Examples of serious matters include economic crime, corruption, accounting irregularities, physical or psychological violence, sexual offenses or other inappropriate behavior, serious breaches of work safety or environmental regulations. Serious violations of internal policies will also be covered by the whistleblower system.

The whistleblower system can not be used to report minor or non-serious conditions. Examples include salary conditions, cooperation difficulties or non-serious violations of internal policies, etc.

In case of doubt, POWERCARE A / S encourages a report to be made rather than the matter not being reported. All reports will be recorded, processed and taken seriously.

HOW TO REPORT
Reporting can be done via this link.

REPORTING
A report can be made both in writing and orally, but only via the link above. It is not possible to make reports in other ways, as this is confidential personal information that may not be sent unencrypted.

WHO PROCESSES A REPORT
The reports are processed by POWERCARE A / S appointed responsible for the whistleblower system, jurist Maria Madsen.

The person in charge of the whistleblower system will notify management of reports, unless the report concerns management, in which case the chairman of the board or the deputy chairman will receive notification.

HOW TO TREAT A REPORT
A report will be processed no later than 7 days after the report has been made. When a report is received, it will be registered and an initial investigation of the matter will be made.

If necessary to deal with offenses or other serious matters, information may be shared with the police or other public authority. To the extent possible and taking into account the case processing in general, the person who has reported a matter will be informed accordingly.

WHAT HAPPENS AFTER REPORTING
After a report has been made, it is possible for the reporter to log in anonymously to the IT system and follow the case’s further processing. It is possible that the case officer has asked further questions or requests additional evidence, etc. Any dialogue via the IT system is completely anonymous, and there is no requirement for the person reporting to participate in further dialogue or case processing. Failure to do so may, however, hamper the work of uncovering the reported matter.

CONFIDENTIALITY AND ANONYMOUSNESS
The person reporting a relationship can choose to remain anonymous or to make the notification confidential. All reports that are not notified anonymously will, as far as possible, be treated confidentially. If you wish to remain anonymous, you must choose a form of reporting that ensures that your identity is not disclosed. You must also ensure that in the report and the material you may send isn´t information that can be attributed to you.

The processing of personal data in connection with reports under POWERCARE A / S’s whistleblower system takes place in accordance with the Whistleblower Protection Act and the data protection legislation in general. Please refer to POWERCARE A / S ‘privacy policy.

SECURITY
All reports made with reasonable cause are protected from retaliation of any kind.

Submitting a report in bad faith can have negative consequences for you, including your employment relationship.

The IT system used does not log IP address or information about the media you use to make the report. All data transmission and storage of data is also encrypted. Only the whistleblower manager from POWERCARE A / S has access to the reports in the system.

INFORMATION FOR THE REPORTED
POWERCARE A / S is obliged to inform the person / persons to whom reports have been submitted. Prior to any briefing, a specific assessment will be made of what information can be passed on and when, so that briefing of the persons involved will not have consequences for the coverage of the reported matters.

The person (s) who have been reported will not be informed of who made the report.

This is also the case even if the identity of the reporter appears from the report. In connection with a lawsuit, it may be relevant that the informant, if his identity is known, can be called as a witness.

CONTACT INFORMATION
Do you have questions about POWERCARE A / S ‘whistleblower policy, including the system itself, how reporting takes place or else you are welcome to contact Maria Madsen from POWERCARE A / S, either on tel. +45 45 540 540 or via email at info@powercare.dk.

Inquiries about and questions about the whistleblower system will of course be treated confidentially.